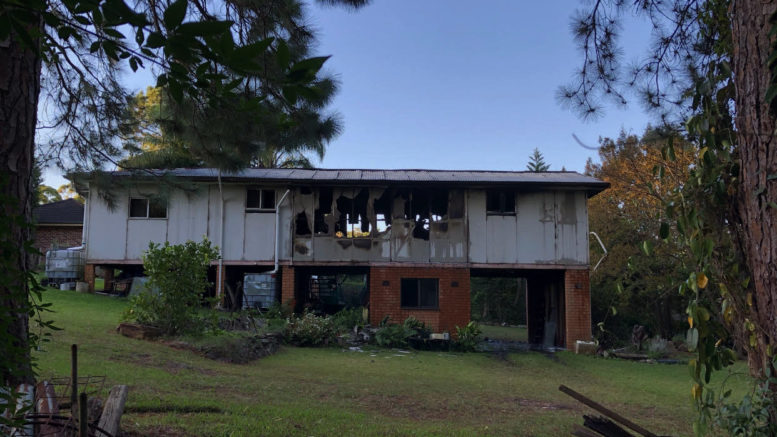 More than 20 firefighters from five Fire and Rescue NSW stations battled to put out a house fire at Kincumber on April 11.

The blaze started in the roof of the single-level dwelling in Woodfield Rd.

The owner of the house was not inside at the time of the fire.

With Fire and Rescue NSW crews attending multiple house fires in recent weeks, Superintendent Scott Dodson said it was a timely reminder for residents to develop their fire escape plan.

“Now is the time for residents to check they have a working smoke alarm and that all members of the family have an awareness of calling Triple Zero (000) in an emergency” he said.