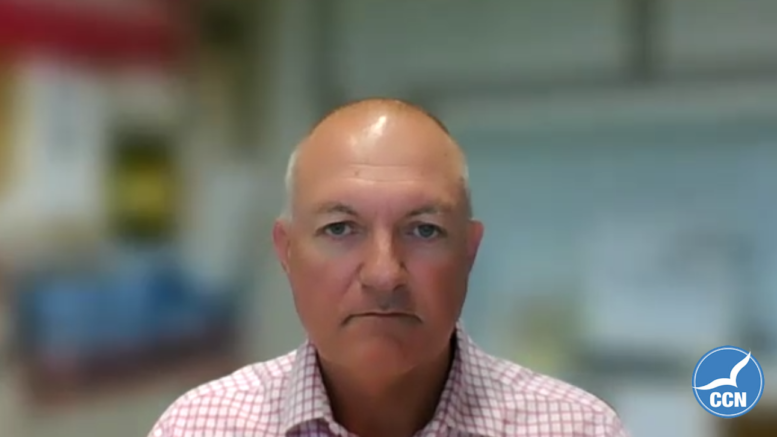 Shadow Minister for Jobs, Investment and Tourism and Member for Wyong, David Harris

In the wake of a call for a public inquiry into the financial collapse of Central Coast Council made recently by Member for Terrigal, Adam Crouch, Shadow Minister for the Central Coast, David Harris, has revealed that the Coast’s Labor MPs also favour an inquiry.

The focus though, he says, should be not on casting blame on former councillors, but on taking a holistic look at what went wrong.

“Calling for an inquiry has been part of Labor’s plan since news of the financial situation broke,”” Harris said.

“But we believe a full inquiry needs to be held giving everyone, including staff, a chance to tell their story.

“An inquiry should result in recommendations for a fit for the future process and it needs to look at the work of the previous Administrator, the current Council and councillors and also the involvement of internal and external audits.”

See the full story in next week’s Coast Community newspapers.

1 Comment on "Harris backs calls for an inquiry into Council"