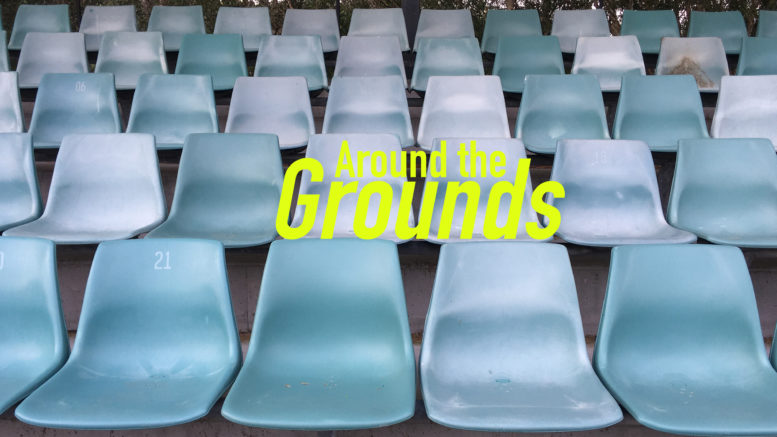 The month of March included some high quality feats of sporting prowess, both on the Central Coast and around the world by Central Coast locals. The videos below present a chance to relive these successes, as well as look a little deeper at the sports people of the Coast who made these achievements.

Each of the five chapter can be viewed individually below.