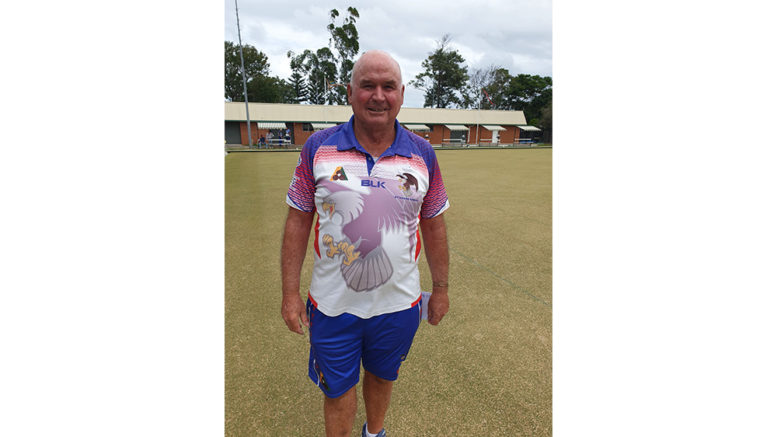 With the 2020 season finally coming to an end after the completion of the State Championships, Bowls Central Coast (BCC) have announced the winners of the Bowler of the Year awards, with a notable win going the way of Ettalong Memorial Bowling Club.

Phil Westcott of Ettalong Memorial has been announced as the 2020 Senior Bowler of the Year after a season that included accolades both at the regional and state level.

Better late than never is a sentiment that accompanies the end of this season that was delayed due to Covid-19 and only concluded with the State Singles Finals at Memorial Bowling Club on March 19.

This event capped off the State Championships that began in Ettalong on February 10, and it was here that Phil Westcott picked up the majority of the points he would need to win this BCC title.

In the Senior Singles group stage, Westcott faced bowlers from Camden, Mounties and Forbes, coming out on top with three out of three wins.

In the semi-finals, Westcott faced Brandon Conway from Double Bay Bowling Club where he put in a dominant performance to win 31 – 18.

Westcott advanced through to the final where he faced Peter Taylor from Westport Club in a tight contest but finished second with the final score positioned at 31 – 25.

Nonetheless, the result greatly contributed to his overall points tally for the year of 265.

BCC postponed the scoring of their many active bowling members from the many clubs around the Coast until the delayed State Champs were finished and could be considered in the final count.

Many obstacles were overcome in this process, including the lingering concern over Covid threatening to disrupt any attempt to gather peoples from all across NSW in one place, as did the most recent streak of torrential weather.

However, the competition was considered by many to be a success, with the health of the participants maintained and a number of the final matches moved to the undercover greens at Belmont Bowls and Golf Club.

With all the delays and unexpectant turns, it is undoubtedly a relief for Bowls NSW to finally be able to put the 2020 season to bed after its three-month spill over into 2021.

With the current year of club and regional competitions already underway for Ettalong Memorial and BCC as a whole, enthusiasts of the sport have had no intermission before getting back out onto the green.