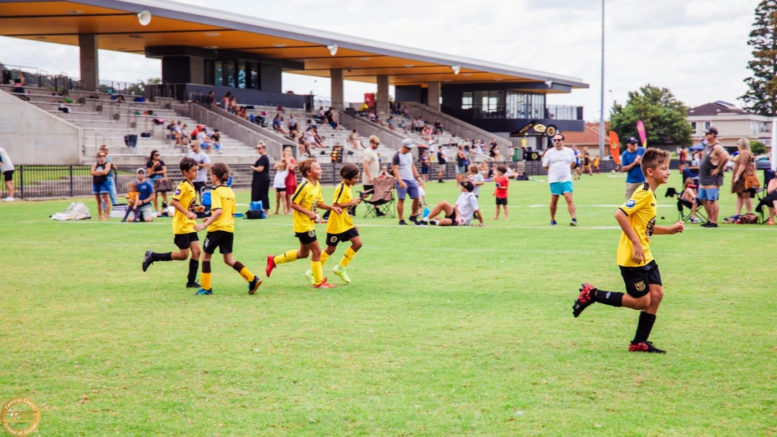 Central Coast School of Soccer hosted 21 teams at the event, which ranged from the Under 7 to the Under 12 divisions.

Head of Development Coach, Jack Marsh, said the tournament helped boost fitness levels of players ahead of the season.

“The Cup was a great opportunity to get new players integrated into the team, see them in a competitive environment and for coaches to gauge where their team is at for the upcoming season,” Marsh said.

Head of Technical Operations, Ricky Gallagher said the event went off without a hitch.

“Local businesses would have done well as parents and players ventured off into the town throughout the day, so it was a win all round,” Gallagher said.

Organisers will host a range of autumn camps next month at the Oval, with players aged five to 18 encouraged to attend.

Mariners lose a defender and add an attacker