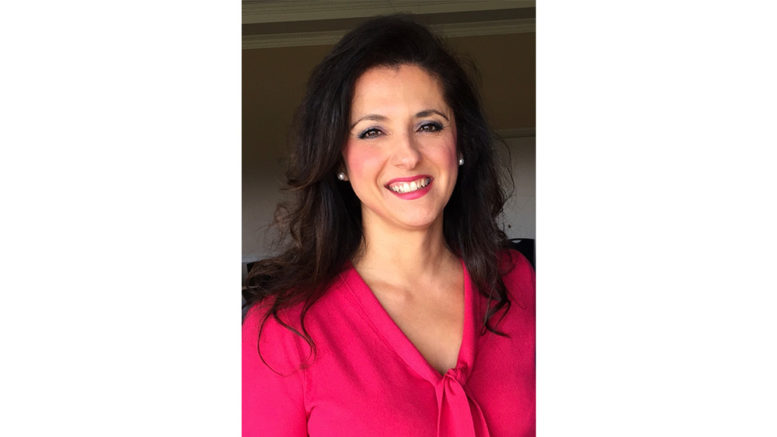 Business NSW Central Coast has praised the NSW Government for its commitment to move more public service roles to regional areas across the State.

Non-frontline NSW public sector roles will now be advertised with “regional location encouraged” with a commitment to increase the proportion of senior government roles in the regions by 2023.

“In our Back on Track report, we called for greater support for jobs, including hubs in regional areas, as part of our recommendations to build a seamless state economy,” Regional Director Paula Martin said.

“When departments from NSW Government and the ATO moved to Gosford, not only did local trade increase but the city gained a sense of vibrancy.

“As we recover from COVID, it’s people that will reinvigorate our city centre and our town centres by working, living and playing in the area.

“The fastest way to achieve this is with large organisations regionalising and in turn stimulating small business.

“The Central Coast is a prime destination for regionally located jobs.

“It’s good to see the Government has responded to our calls by taking a leadership role in supporting more jobs in regional areas.

“Importantly, by leading as an employer, the NSW Government can identify regulatory barriers and other impediments to success.

“What is also important is that we anticipate that the NSW Government will invest further in the social and physical infrastructure, such as telecommunications upgrades which will be necessary to support these arrangements.”

Parliamentary Secretary for the Central Coast, Adam Crouch, said it was a new era for government agencies in regional parts of NSW, with more senior NSW Government roles to be based in non-metropolitan areas.

“Over the past year, COVID-19 has taught us that a wide variety of jobs don’t require city offices,” Crouch said.