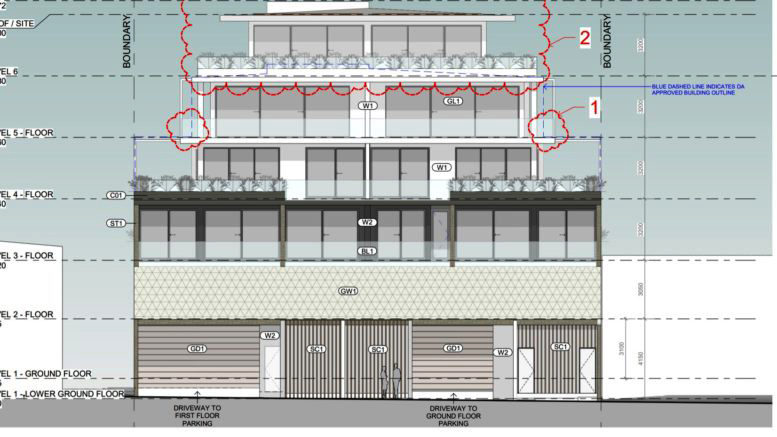 The future of the Bangaloe Stud site hangs in the balance

Central Coast Council has confirmed a link is now live on the Council website for people wishing to submit their opinions on proposal to increase a unit block in the heart of Terrigal by one storey to six storeys.

The site has Council approval for a five-storey development which is currently underway at 5-7 Church St but the applicant wants to add a storey for a penthouse unit.

Residents notified Council last week that the proposal was not showing up on the online portal, a glitch which meant they could not use the online submission form to lodge objections or support for the plan.

Council said on February 1 that the problem had been resolved and the link is now showing.

Residents have until February 15 to lodge their submissions.

The originally approved building height was 16.38m for five storeys.

The proposed penthouse on a sixth floor would bring the height up to 19.67m.

The extra Level 6 penthouse plans would increase the number of residential units from 12 (approved) to 13; revise the roof plan; and enlarge the terraces of the Level 5 units.

The application says the development would still be substantially the same as that approved in 2017.

It says the proposed penthouse level does not result in any significant additional view loss from neighbouring developments.

A range of positive outcomes on affordable housing achieved