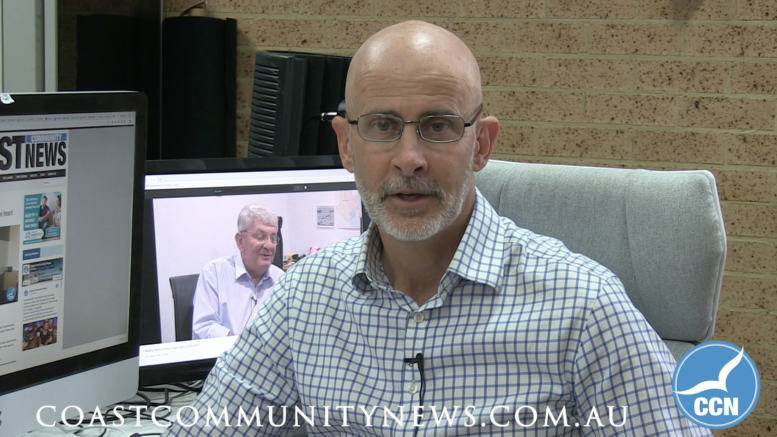 EDITORIAL: Local news really does matter, as demonstrated by our publishing of dozens of news stories about the current Council crisis. That is why Facebook’s audacious ban on news media across its Australian platform is so outrageous.

More outrageous is the fact that all your comments, and posts that link to verified news media sources have now disappeared.

The community can now see in full view the power of Facebook’s algorithms. Their data formulas have for years decided what news you see from where. Now we see how manipulative they actually are.

“Facebook’s management has made a grave mistake in holding so many Australians to ransom in such a blunt and aggressive way,” says David Abrahams, Digital Director at CCN.

To make matters worse, many official government agencies, such as some in health, have been censored too by design or by poor management. Whichever scenario is accurate, it is putting the health of Australians in a poorer position in the middle of a pandemic.

Facebook is reacting to government legislation currently in the Australian Parliament that proposes a fee be paid by Facebook to news orgnaisations, big and small for content republished on their platform.

Google have already reached an agreement with several news organisations and have taken a step back from their threat to leave Australia.

This move by Facebook further undermines the viability of verified local news organisations, many of which are struggling to keep the vital news reporting to their local communities.

CCN will not be intimidated by this move and will now launch a series of measures to make sure you get the local news you need to make good decisions and to share and influence people in the community.

Central Coast Newspapers will pivot quickly to keep you informed and allow you to debate local issues.

PAPERSNAP: Pick up a free copy of one our weekly print editions. Take a photo of the article you wish to debate, post it as an image and hashtag #CCN. This will enable you to debate freely the issues that matter to you.

SURF & PUSH: Go to our news website and accept our push notations. These are sent once a week only or when big stories happen.

JOIN OUR MESSAGE GROUPS: We have established a series of Whatsap message groups.

As always you’re invited to connect with us and share your opinion.