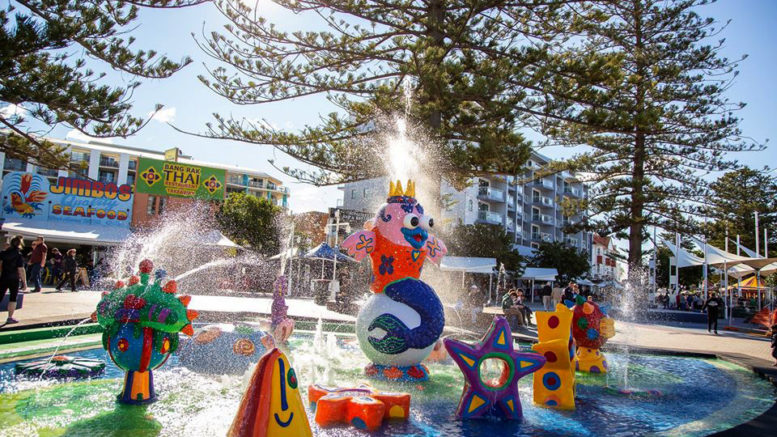 Vera’s Water Garden is open and ready for play following a contamination issue.

On January 13, the much loved children’s water play space located on The Entrance foreshore was closed after glass was discovered in the wading pool.

A spokesperson for Central Coast Council confirmed that shards from at least two glass bottles had been found along the steps and in the pool, prompting the closure.

“Obviously this (glass) posed a risk to our community so we closed the pool while we cleaned the area and drained and flushed it to ensure no glass fragments were left.

“The pool was then refilled and treated, with a final inspection taking place before reopening the pool later that day,” the spokesperson said.

The spokesperson also clarified that council did not believe that this was an intentional act of vandalism as speculated by some members of the community on social media, but rather an unfortunate accident, prompting the spokesperson to ask residents and visitors to be more mindful when out and about in the community.