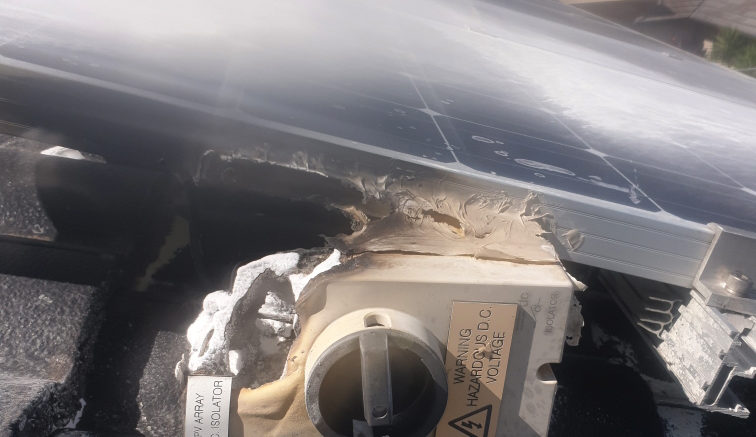 Fire and Rescue NSW crews have extinguished a solar panel fire which broke out at a home in Woongarrah on Tuesday, January 5.

At 9.45am, a triple zero caller reported smoke coming from the roof of the home.

Firefighters from Hamlyn Terrace and Doyalson fire stations arrived on the scene a short time later and were able to quickly extinguish the fire and assess the roof for potential fire spread.

Fire and Rescue’s investigation and research unit is currently working to establish the cause of the fire which is believed to have started in the isolation switch.

Superintendent Graham Kingsland from the investigation unit said it was important to take steps to ensure that solar panels were as safe as possible.

“Over the past five years we have seen solar panel related fires increase five-fold,” he said.

“It is not uncommon to see solar panels cause house and building fires,” Superintendent Kingsland said.