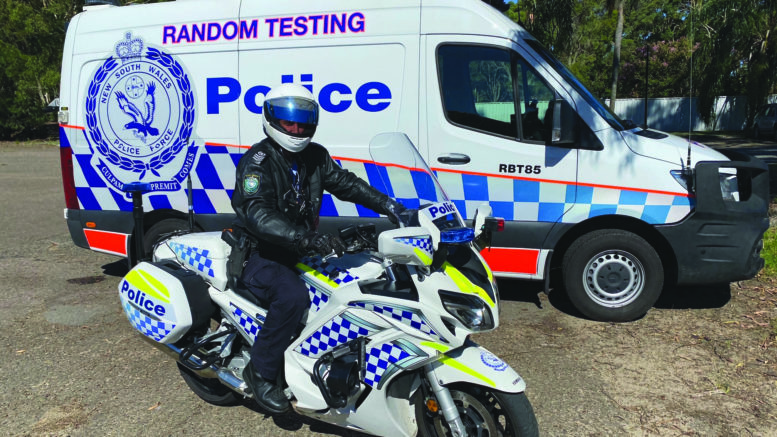 In response to numerous community and ministerial complaints, Police attached to Tuggerah Lakes Highway Patrol launched Operation Hondo over the weekend ending Sunday, January 17, with a focus to target the use of unregistered trail bikes in the district as well as complaints of reckless rider behaviour.

As a result of the operation, 120 infringement notices were issued for various offences along with seven charges for offences ranging from driving/riding whilst disqualified, unlicensed, never held and Mid Range Prescribed Concentration of Alcohol (PCA).

Additionally, six defect notices were issued and three unregistered trail bikes were seized under the Road Transport Act 2013, after the riders made attempts to evade Police.

Police utilised covert and aerial surveillance to track and engage with the riders for the safety of the community.

Applications are being made through the Local Court for the bikes to be permanently forfeited to the Crown.

Future Operations will be planned to deter this behaviour in the community.