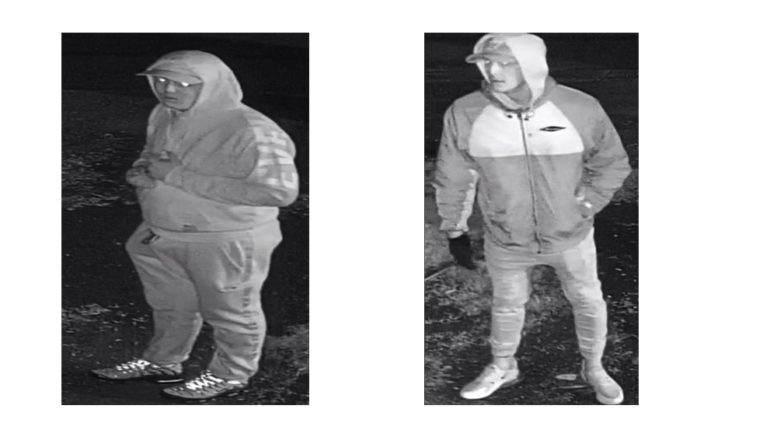 Police wish to speak with these men

Tuggerah Lakes Proactive Crime Investigation Team are seeking the community’s assistance in identifying two persons regarding a break and enter at Gorokan.

According to officers, sometime between 7pm and 9am on November 9-10, two men broke into Antone Thai Massage and stole from the premises.

Police have since released CCTV footage of the two men.

They are both described as Caucasian in appearance, possibly 18-22 years old, one with a thin build and the other with a solid build.