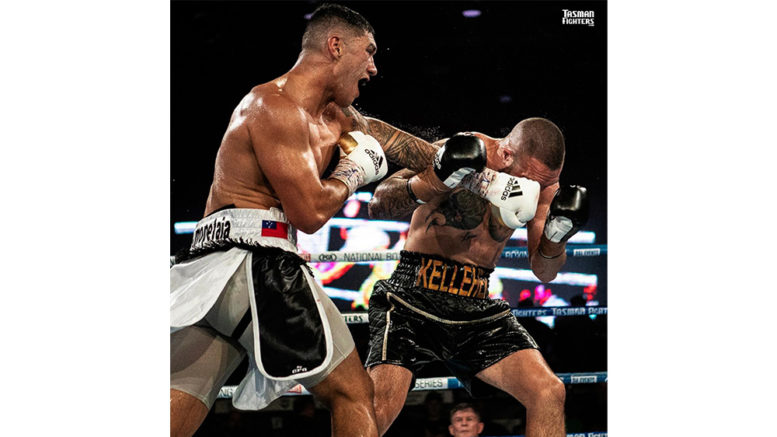 The Watanobbi local took the match via a six round TKO to bring his perfect record up to 20-0 after almost a year out of the ring, and now the fourth ranked IBF and 10th ranked WBO cruiserweight is again setting his sights on a world title after a year of disruption.

Having burst onto the international boxing circuit as Australia’s youngest ever Olympic boxer following the London 2012 Olympics, Opetaia is no stranger to hard work, but the Samoan-Australian powerhouse has been vocal in his frustration over COVID-19 hitting the pause button on his world title ambitions.

Speaking to media post fight, Opetaia said he planned to resume his quest early next year when world title eliminator fights are reconvened, with hopes that he’ll be contesting the title by this time next year.

But until then, the southpaw will continue training in anticipation for a climactic 2021, with a transition into Heavyweight also expected sooner rather than later from Opetaia.

Umina boxers in Olympic qualifying round