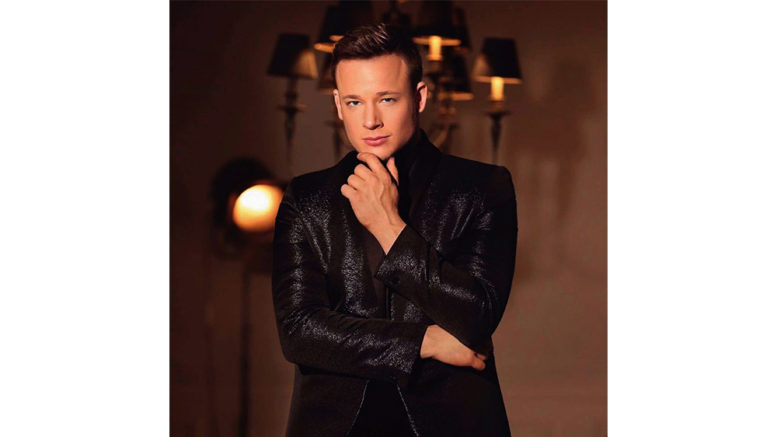 The ghost light at The Art House has officially been switched off, with the cultural hub’s first shows in seven months taking place over the weekend.

Bouncing back with a totally reimagined trip to the theatre, The Art House held the first two showings of its new Stage Door Cabaret Sessions series on October 9 and 10.

Set to feature an array of performances from renowned artists that call the Coast home, Art House Executive Director, Anne-Marie Heath, said the new series was all about having fun and enjoying a new kind of live entertainment experience.

“Everything you know about coming to the theatre is the opposite – first, enter through the stage door to our pop-up bar in the loading dock.

“See behind the scenes as our backstage guests, for a different perspective of theatre.

“To top it all off, you’ll be led to your private (socially distanced) table, sitting on The Art House stage to enjoy a night of musical cabaret from some of our most talented local artists.

“We want this evening to remind you of the magic of the performing arts, and to support the national treasures that call the Central Coast home.

Starting off with a 90s themed bang, Terrigal’s Greg Gould was the first feature artist of the series and performed sets from his world charting 90s duets album ‘1998’, with support from renowned Musical Director, Andrew Worboys, and internationally acclaimed Vocalist, Melanie Lewin.

Having performed at The Art House’s 2016 opening, for Gould performing at its reopening was bittersweet.

“I was honoured to be invited to perform then as I am now, but it was also a very emotional moment.

“Seeing The Art House, this world class venue, closed for seven months and hearing from Anne-Marie about how hard it’s been for her team had me choked up.

“Not just for The Art House but for the industry in general.

“COVID-19 really has robbed us of so much,” Gould said.

As an artist, Gould has also felt the strain of the pandemic, with his shows over the weekend being his first chance to perform numbers from 1998 to a live audience.

“I released 1998 in April, but until last weekend, I hadn’t had the pleasure of performing it.

“It’s my debut album so that really felt terrible, but I took solace in the fact that I got to go through this tough time here on the Coast.

“I’ve gotten to travel the world with my music, but the Coast will always be where I call home.”

On the series itself, Gould applauded The Art House team for their bold step back into the world of live entertainment.

“I loved every moment of it (performing) and I think the series is such a clever way to bring back live shows.

“The punters all loved the turned on its head theatre experience and so did I.

“It was lovely to be performing to an intimate home crowd and with both shows sold out, I think that’s a testament to the fact that locals are itching for live entertainment,” Gould said.

With four more acts set to appear over the coming weeks as part of the series, Gould is now imploring locals to support this unique initiative.

“Anne-Marie and her team have worked so hard to get this series up and running.

“There are so many more hurdles to running an event now, so please support them.”

‘Love is Love’ at The Art House

The Woman in Black being performed in Gosford and in Wyong