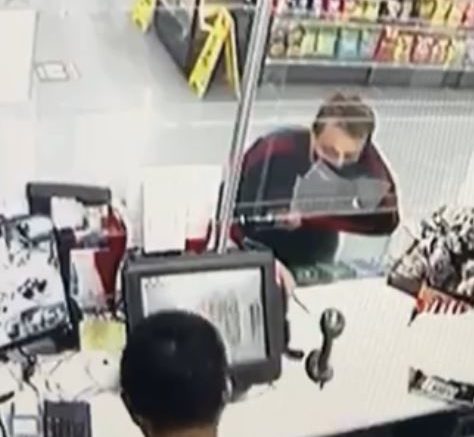 A 26-year-old San Remo man will appear before Wyong Local Court in December to answer charges relating to an alleged armed robbery of a service station at The Entrance.

At about 2.20am on Thursday, September 24, police were called to a service station on The Entrance Rd, following reports that a man armed with a knife entered the store and threatened an employee.

The armed man stole cash and fled the scene on foot.

No one was injured during the incident.

Officers from Tuggerah Lakes Police District established a crime scene and commenced a search of the area.

Following inquiries, the man was arrested and charged with robbery while armed with a dangerous weapon and possessing prohibited drugs later that day.

He appeared before Wyong Local Court the following day where he was formally refused bail to reappear on Tuesday, December 8.