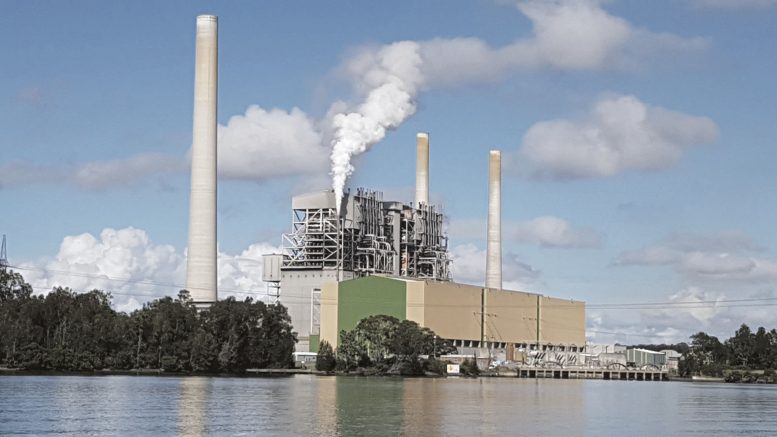 While the communities in and around the Vales Point and Eraring Power Stations suffer from unexplained cancers and pollution of our lakes, Sunset International Pty Ltd managers conveniently and suspiciously pull off the deal of the century with the Federal Government.

Sunset purchased the entire Vales Point Power Station from the NSW Government in 2015 for a measly $1M, equivalent to two suburban homes.

It is now reportedly valued at $730M with a contract to die for, in relation to future rehabilitation of their site.

The two aspiring entrepreneurs, one of which has run for office for the National Party and previously made a donation of $50,000 in 2017, have again pulled off undisclosed funding for upgrades to their privately owned Vales Point Power Station, as part of the Federal Government’s $134.7M Power Grid Fund.

While the Chair of the company, reportedly having a net worth of some $647M and the extraordinary talents to pull off massive deals with all levels of government, he has also been served only last month with two EPA Penalty Notices for $30,000 due to the contamination of land at Vales Point in 2018.

It would be nice to know, while I sit here halfway through my radiation and immunotherapy treatments, that this power station is not responsible for my four diagnosed cancers.

Yet, we may never know, as the community has not been granted any Federal monies, nor has the Chairperson of Vales Point Power Station donated funds for any research into the region’s health or environmental issues.