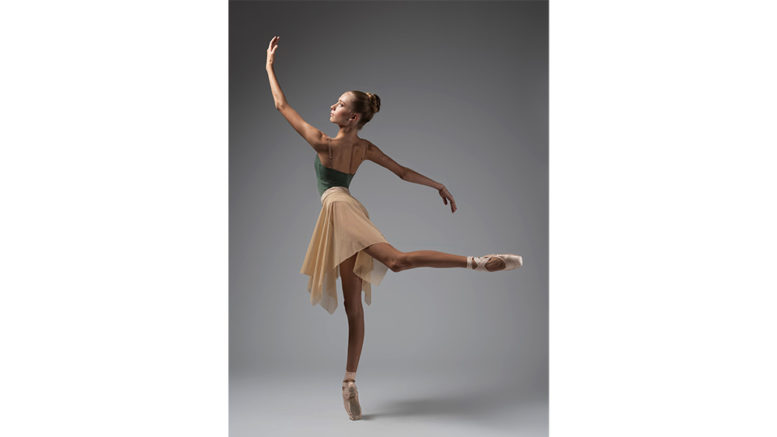 It will be a dream come true for 16-year-old ballerina Layla Gerrish of Terrigal when she heads off to New York on October 18 to take part in a year-long scholarship program with the professional dance school, Ellison Ballet.

The pre-professional training program delivers the highest standard of classical ballet education and is open to teenagers aged 12-19 from all over the world.

Layla has been dancing full time at Premier Dance Studios in Tuggerah for three years and said, despite feeling nervous, she was excited about the big move.

“I am a little nervous, but it is going to be a great opportunity,” Layla said.

“My goal is to become a professional ballerina and eventually work for a company who will pay me to dance and perform on stage.

“I love how ballet is so different and challenging, and I love being up on stage and connecting with the audience.

“Hopefully this school will open up so many doors and work opportunities.”

Layla will be travelling to New York by herself as her mother’s ticket was cancelled due to the current travel bans.

Renae Gerrish said she was surprised Layla received an exemption to travel.

“We knew that we did not tick any of the boxes for a travel exemption, but we sent one through and received a reply saying she can go,” Gerrish said.

“That’s when I thought ‘oh wow, you are going to New York in a pandemic’.

“Layla has to dance with a mask on constantly, and the class sizes are smaller than usual,.”

Being a full-time dancer consists of training approximately six hours a day with her schoolwork being completed on the weekends through distance education.

However, Layla said that in New York, dancing would be her sole focus.

“It was tough to juggle both school and dancing as I have been doing my schoolwork on the weekends, but I got there,” Layla said.

Professional ballet shoes, called pointe shoes, typically only last between 12 and 24 hours of wear and cost anywhere between $100 and $200 each pair.

“I have been trying to make mine for a least a week or two, but they are worn out very easily because the pointe piece is made from a similar material to paper mache,” Layla said.

Layla and her mother are hoping to receive a sponsor who will help to fund these regular purchases.

“I love New York as I was lucky enough to compete in the Youth American Grand Prix last year, so I have experienced the city,” Layla said.

“The opportunity to train in New York in a professional program is a dream come true.”