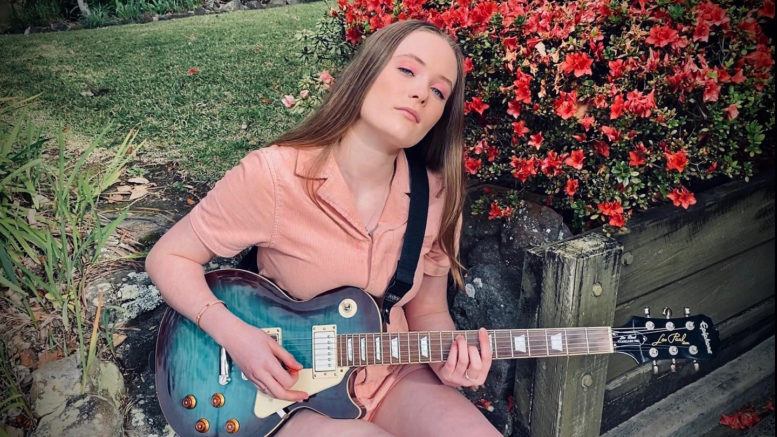 The search to find the coast’s next big voice is poised to begin once again with the return of Central Coast Council’s Discovered program.

A professional development program for local singer-songwriters aged between 7 and 24, Discovered connects participating talent with some of the coast’s most established industry personalities before putting them head to head in a live contest for a share in an impressive prize pool and for the title of Discovered Artist of 2020.

“Discovered is more than a competition, it’s a pathway for the Coast’s young people to explore a career in singing, develop skills and confidence, and form lasting connections with peers and local industry professionals.

“Beyond the event series, Discovered Voices and the Music Pathways Program supports young musicians to develop their experience, increase exposure and broaden their audience base, while also providing performance opportunities.

“Whether you’re a seasoned performer or a beginner hoping to further develop your skills and confidence, Discovered is the perfect platform to hone your talent,” Cantillon said.

Past Discovered competitors have included inaugural The Voice Australia winner, Karise Eden, Australia’s Got Talent winner, Fletcher Pilon, and Kelly Griffith, AKA Elaskia, who’s singles have been featured on television programs Home and Away, Dynasty and Royals.

Also among the impressive talent pool of past program alums is Narara’s Niamh Watson.

Watson won the grand prize in Discovered 2019 and believes aspiring musos can benefit tremendously from being involved.

“I actually took part in the program twice before I won.

“In my first run I got a lot of great feedback that helped me improve my performing and my writing skills and it’s a great way to make some connections in the industry.

“Everything about my experience with the program was positive I can’t say enough good things about it,” Watson said.

Since winning Discovered the alternative pop artist has released her single ‘Sugar’ and featured on tracks by dance/electronic artists SACH and Leon Blake.

While 2020 may have slowed her roll, the 17-year-old has taken the pandemic in her stride, using her downtime to work on new songs and music.

Looking forward to a summer of gigs, Watson encourages other young artists to consider what being Discovered could mean for them.

“I can’t think of a single negative from taking part in the program.

“You will learn so much and who knows what doors it could open?”

To sign up for Discovered and learn about upcoming professional development programs and workshops visit info.centralcoast.nsw.gov.au/discovered.

Applications are open until October 23.