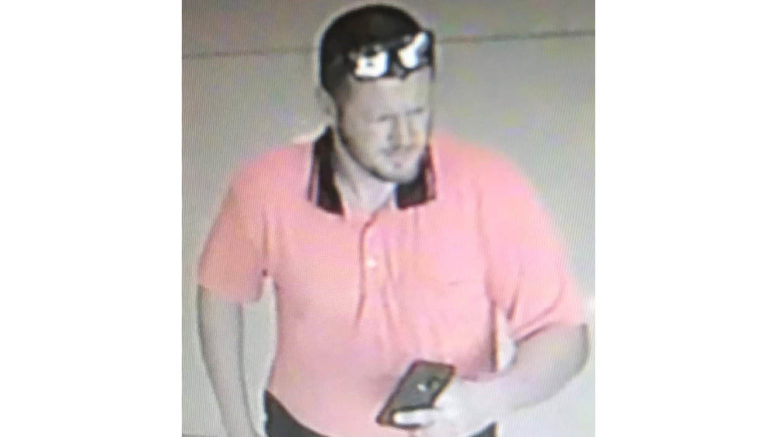 Tuggerah Lakes Police are investigating a fraud related offence in which an 89-year-old man was allegedly scammed out of thousands of dollars at Bateau Bay.

About 10am on Saturday, November 9, 2019, a male person posing as an electricity worker went to the elderly man’s Bateau Bay address.

The victim then went to Bay Village shopping centre at Bateau Bay and withdrew a large sum of cash.

The victim then met with the male person in the rear carpark and handed over the cash.

Police inquiries indicate that the male person then left in a white Toyota Hilux ute or similar vehicle.

Pictures taken from CCTV footage show a male person that might be able to assist police with their inquiries.