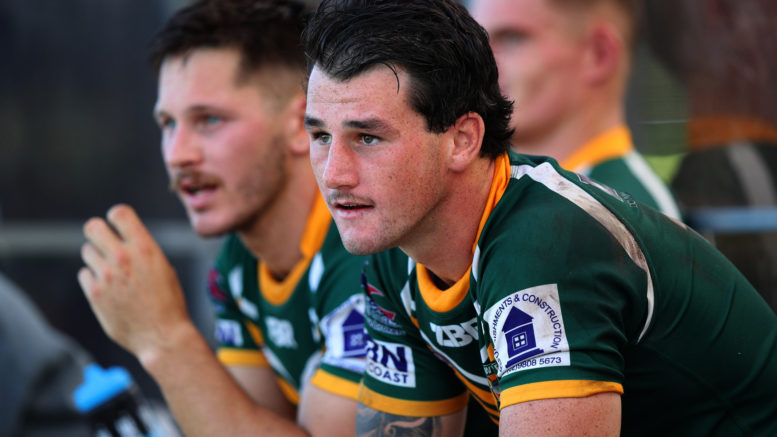 The Wyong Roos have confirmed that they’ll be moving into the Newcastle Rugby League Competition following the recent scrapping of Central Coast Rugby League’s Senior Competition.

The Roos will be fielding teams in the Ladies Tag, Under 19’s, Reserve Grade and First Grade from Round 2, which got underway over the weekend.

Wyong Rugby League Club Group Football Manager, Stephen Marks, said the Roos were keen to be getting a season after such a tumultuous few months.

“After consulting with Head Coach, Mitch Williams, the Football Committee made a recommendation to the Board and Management that the club accept the offer and the Board subsequently gave approval to make the necessary application,” Marks explained.

Despite initially exiting and then re-entering the Central Coast Competition, Marks said the local competition’s cancellation had not had much of an impact on the Roos’ preparation for what lies ahead.

“From the response at training this week and the number of local players now looking for a run with the Roos, the decision to head to Newcastle has been a positive one and the club’s preparation prior to the pandemic shutdown had been excellent.

“Two training sessions to prepare for Round 2 is not ideal, but the players have a good base from which to work and are approaching the clash with energy and good humour,” Marks said.

Also working in the Roos’ favour is their past experience up north, with the Roos having played in the Newcastle District Competition from 2002 to 2012.

With those clubs rich with experienced talent and young up and comers, Marks said the Roos were going into the contest with no expectations.

“Based on experience, we know Newcastle’s is one of the toughest competitions around.

“The comp boasts more than its fair share of recently retired NRL players and young guns from NRL systems, not to mention experienced coaching staff, so the Roos are aware of the gravity of the challenge and are looking forward to that challenge, but will not burden itself with any expectations.

“Instead we just want to maintain a healthy playing roster, be as competitive as possible and to simply enjoy playing footy,” Marks said.

Marks also took time to thank all of the organisations involved in getting the Roos applications over the line in time for gameday.

“The process needed to happen quickly if it was going to happen at all and there has been plenty of hard work, flexibility and co-operation by many to bring this about, including Newcastle Rugby League, Central Coast Rugby League and NSW Rugby League,” Marks said.