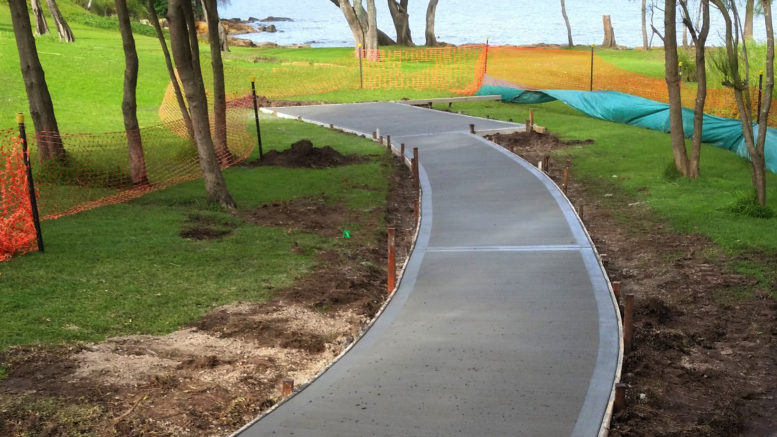 This year’s operational budget was passed on the Mayor’s casting vote after a fiery debate that lasted almost two hours at Central Coast Council’s July 27 meeting.

The outcome could have been different if Cr Troy Marquart had made the meeting, depending on how he might have voted as he was a late apology.

Cr Louise Greenaway abstained and abstentions are counted with the no vote.

Cr Holstein said he would support the budget because the council had to move forward and the councillors would see quarterly updates where adjustments could be made.

Cr Chris Holstein warned councillors that failure to adopt the operational plan by the end of July could lead to an administrator being appointed for the area.

He said the CEO had to inform the Minister of Local Government if the council failed to adopt the budget and administration could be one option that the Minister could take.

Cr McLachlan said lots of people thought they were better off under the administrator and he would support administration if the budget wasn’t passed.

Cr Best asked about council deficits, saying a surplus of $72.9M under the administrator had been turned into a deficit that would be this council’s legacy at the September 2021 election.

He asked the Acting Chief Financial Officer, Carlton Oldfield, a series of questions about the deficits since administration and highlighted a mistake in one graph.

Cr Best suggested that, going on past experiences, this year’s deficit could be as much as $35Mt.

Cr Best asked the directorate’s staff numbers and was told it had 650 full time equivalent employees and a head count of 1,100.

When asked the unit’s budget, Vaughan said she didn’t have that figure in front of her.

Cr MacGregor questioned if Tuggerawong Pathway was still in the budget.

It is funded through development contributions and will continue, he was told.

Also, Gosford’s Adcock Park stage one would be finished this year and stage two construction would commence in 2021-22.

Cr MacGregor spoke against the budget saying it was nothing more than a slap in the face and a kick in the guts to every single man, woman and child on the Central Coast.

“I oppose the changes to the exhibited budget that have been rammed through behind closed doors since the budget was presented to the community,’’ he said.

“This is a budget that will lead to economic ruin, job losses and business closures across the Central Coast and cut hundreds of millions of dollars from our local economy.

“Whilst governments of all levels across the nation and the world are acting in unison to stimulate the economy and protect local jobs and businesses, we are seeking to adopt a budget that is contractionary and essentially stealing hundreds of millions of dollars from our local economy and residents’ back pockets.

“We should be doing the same, focusing on developing local jobs and infrastructure.”