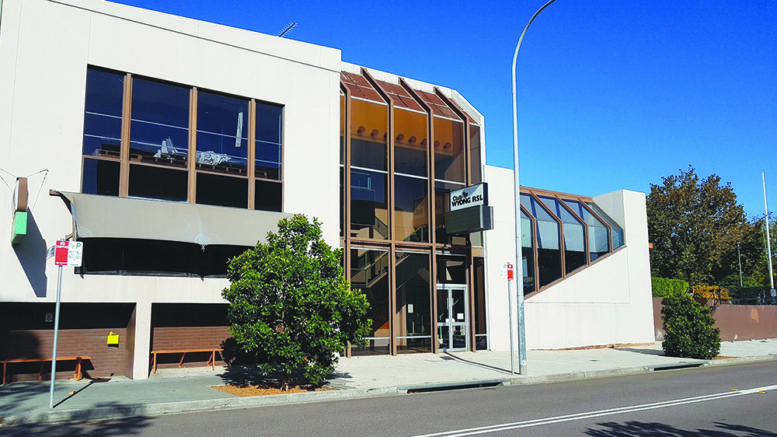 Club Wyong RSL has confirmed that it is currently in discussions with Mounties Group regarding a potential amalgamation, as reported in Coast Community Chronicle on July 1.

Amalgamation discussions followed a request for an Expression of Interest released by the Wyong club in early 2020 to engage merger parties.

Club Wyong Chief Executive Officer, Angela Sanders, said that as a smaller community club operating in a competitive market, the RSL club had been facing increased pressure to consistently grow and improve its services and facilities in order to attract members and retain support within the community.

“Eight confirmed expressions of interest were received, with the Board choosing to move forward in discussions with Mounties Group,” she said.

“Like many other clubs across the state, we strive to keep pace with community expectations and with this comes an increase in costs and a push to become a more financially viable operation.

“In order to explore ways for Club Wyong RSL to continue to operate in a financially sustainable way, while maintaining our focus on supporting and looking after our members, we released an Expression of Interest and are pleased to progress discussions with Mounties Group, a leading group of community clubs in NSW,” Sanders said.

The Board of Club Wyong RSL and Mounties Group commenced amalgamation discussions in March and are working towards the development of a Memorandum of Understanding.

As both clubs share a proud history in supporting their members with shared community values, Club Wyong RSL sees the amalgamation with Mounties Group as one that brings together two like-minded organisations.

“Our Board, together with the Board of Mounties Group, is focused on discussing what is important to each club and our respective members,” Sanders said.

“We see great synergy between our two organisations, with both being member-based, sharing similar long-standing values and a vision to generate a profit for purpose.

“Mounties Group is dedicated to supporting the communities in which its clubs operate and we are excited by the opportunities that can arise from this partnership.

“An amalgamation with Mounties would see our club retain its identity and personality yet be able to secure a future that can support our members with the backing of a reputable and experienced club operator,” Sanders said.

Both clubs have issued a notice to members that, prior to the signing of any Memorandum of Understanding, they will be provided with details of the other clubs which expressed an interest and why Mounties Group was chosen as the preferred party.