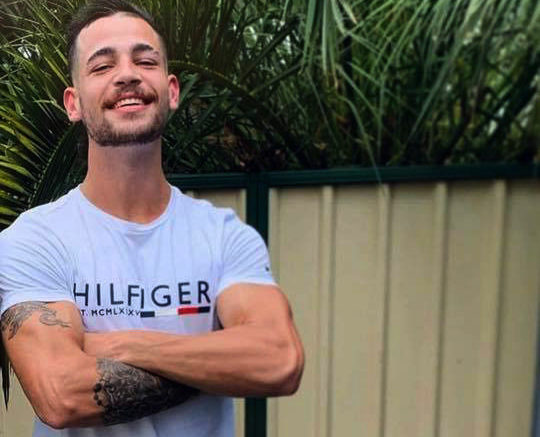 Police have located the body of a missing Blue Haven man.

The man’s body was discovered just after midday on Tuesday, July 7, in waters near Charmhaven.

A crime scene has been established but it’s understood the man’s death is not being treated as suspicious at this stage.

Inquiries are continuing and police will prepare a report for the information of the Coroner.

While police have yet to formally identify the man, it’s believed he is 21-year-old Adam Newport, who had been missing for more than 72 hours prior to the discovery.

A fundraiser entitled Adam’s Funeral has also appeared on Go Fund Me to raise funds for Newport’s funeral.

It was launched by Toukley resident, Jason West, hours after police announced the body had been found.