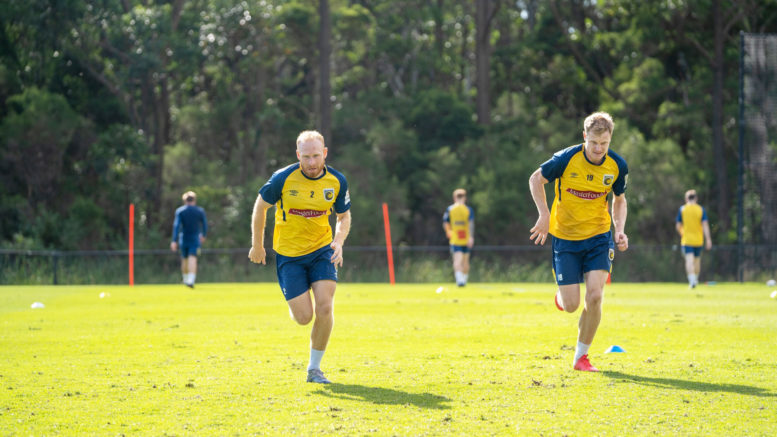 The Mariners have emerged as one of the big winners of the Hyundai A-League’s amended season draw, with three of the club’s four remaining games to be played at home.

The FFA confirmed the draw on July 1, with the Mariners set to play Perth Glory at Central Coast Stadium on July 18 for their first match since the hiatus.

They’ll then host the Newcastle Jets and the Western Sydney Wanderers in their next fixtures, and could very well make it four home games with their final game of the season against Melbourne Victory to be played at a venue yet to be confirmed.

It is not clear at this stage if Victoria’s worsening COVID-19 situation will have an impact on the fourth fixture.

Despite that uncertainty, Mariners’ Head Coach, Alen Stajcic, said the fixtures release was a positive step towards the season restarting.

“We’re all looking forward to getting back out there and having the opportunity to do what we love and play for our fans again.

“Our intention is to go out there and win every game, put on a show for our fans, and if there’s an opportunity for some of them to be at matches, then that is something we would certainly look forward to,” he said.