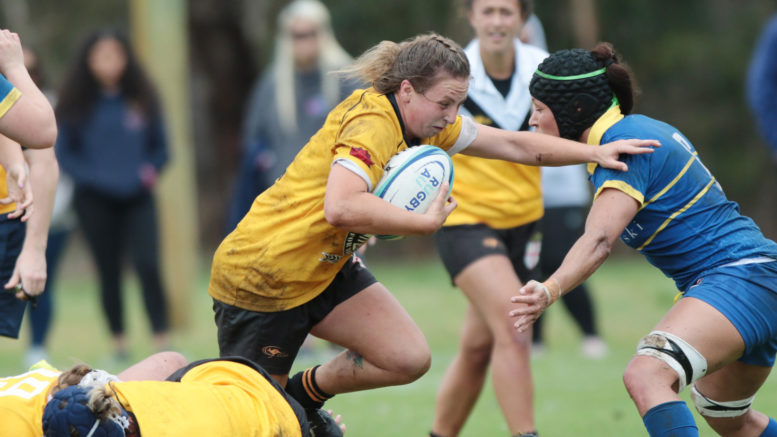 With both senior and junior sport now greenlighted to proceed from July 1, Central Coast Rugby Union (CCRU) is gearing up for a season like none other.

CCRU President, Larry Thomson, said the Board was busy finalising the draw for the season ahead, which will kick off from July 18, if things go as planned.

According to Thomson, the season will be played out over nine rounds, with each participating club to play each other once across all grades, before a four week final series which is slotted for October.

“At this stage, First and Second Grade are going ahead, as are the Colts and the Women’s, with the only iffy competition being the President’s Cup (Third Grade), which is looking light on numbers.

“Clubs are now preparing for two weeks of contact training from July 1, and after that, we should be ready to go,” Thomson said.

Despite the cautious optimism, a season reboot will not come without hurdles, with finance the elephant in the room for clubs, and even for the CCRU entity.

“The majority of our clubs have lost most of, if not all, their sponsors due to COVID-19, so their coffers have taken a huge hit.

“The Board will be meeting to discuss how we can support clubs doing it tough financially, but as an organisation, we’ve also got to consider our own financial position in terms of running a competition this year.

“We still don’t know what ground fees will be like and then there’s referee and affiliation costs.

Despite that, the thought of not running a season in 2020 has not crossed Thomson’s mind.

“Not having a competition this year will cast a shadow over the viability of holding one next year and that applies to all sports, not just rugby union.

“Coming back next year after pulling the pin completely, that would be incredibly hard,” he said.

The CCRU’s other major concern moving forward will be the protocol around COVID-19 cases once the competition is in full swing.

“What we’re really afraid of is the potential for one player returning a positive test result to end the season.

“If one player gets sick, then their team and the team that they last played will be quarantined for two weeks.

“They’ll be out of the competition and that will likely be the end of their season, which is a troubling thought.

“But, it’s also one that I can’t see changing until the coronavirus is no longer a threat to community sport,” Thomson said.

Regardless, he said that clubs were optimistic about what the remainder of 2020 will bring and the CCRU would be following their lead.

“Our clubs are excited about the competition going ahead so the CCRU will keep treading carefully because we’re determined to get something up and running.

“Once the draw goes out, we’ll keep moving forward unless the relevant authorities tell us to stop,” Thomson said.