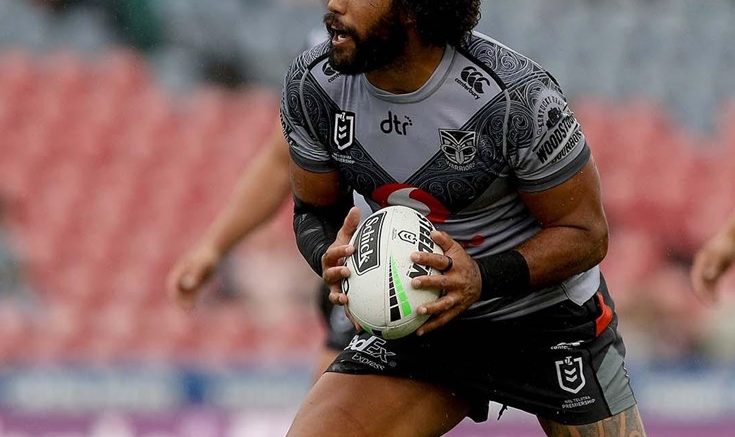 The NZ Warriors trained at Central Coast Stadium Friday morning as they prepare fro the resumption of the NRL season.

The revised NRL Draw was released earlier this week, recommencing at Round 3 where the Warriors will meet the Dragons at the Central Coast Stadium at 3pm, Saturday May 30.

The following home game will be Round 5 where the Warriors will play the Cowboys in Gosford on Friday evening, June 12 kicking off at 6pm.

It is not clear yet when or if spectators will be allowed at the Stadium.

Ahead of the resumption however, the Warriors have been beset by a mounting injury list.

Utility back, Adam Keighran, was the latest casualty after suffering a knee injury at training on May 18.

He joins Prop Leeson Ah Mau who will have surgery in Sydney this week after falling to a pectoral injury on May 15 and forward, Jazz Tevaga, with a knee injury.

The mounting injuries had led Warriors CEO Cameron George to ask the NRL if he could “loan” players from other clubs, given the restrictions on bringing new players into Australia.

Last Tuesday (May 19), Central Coast Council confirmed the Stadium has been selected by the NRL to host other teams during the 2020 premiership season, including the Newcastle Knights and Manly Sea Eagles.

Council Director for Roads Transport Drainage and Waste, Boris Bolgoff, said the geography, biosecurity measures and ease of operations at Central Coast Stadium were major factors in the NRL’s decision.

“Council had been working behind the scenes with the NRL to make this happen and we are very pleased that they have chosen Central Coast Stadium as one of the key venues to host games this season,” Mr Bolgoff said.

“Central Coast Stadium has already played host to many sporting events since it opened back in 2000 and supporting the NRL and their players will help secure the Coast’s reputation as a region that excels in delivering high quality sporting facilities,” Mayor Matthews said.