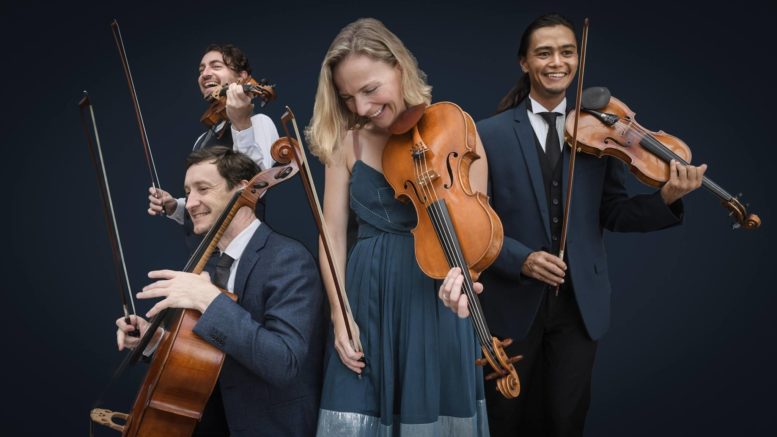 The Phoenix Collective will kick off Digital Sessions with ‘Different Trains’

The Phoenix Collective will launch a new digital concert series this June.

Made up of a consortium of Australian classical musicians and anchored by violinist and founder, Dan Russell, the Collective are well known for their regular concert series at Green Point that marries classics with a uniquely Australian twang.

The new Digital Sessions series will commence on June 7 and was made possible thanks to a $10,000 grant from the Australian Council for the Arts.

According to Russell, the series will kick off with ‘Different Trains’, a concert blending film and sound.

“This work reflects on train travel during the 1940s in America and Europe.

“This will then soundtrack the world premiere of a film created for this event by renowned Sydney videographer, Sina S of VDO SYMPTOMS,” Russell said.

Ticket sales for Different Trains will help Russell determine what the Collective will be able to commit to for the remainder of 2020.

“The goal of this project is to raise funds to convert Phoenix Collective’s 2020 concert programs into digital, high-quality audio and visual presentations.

“The project is particularly important during a time of uncertainty and financial hardship for Australian artists, when all are being asked to do more with less, while still thinking outside the box,” he said.