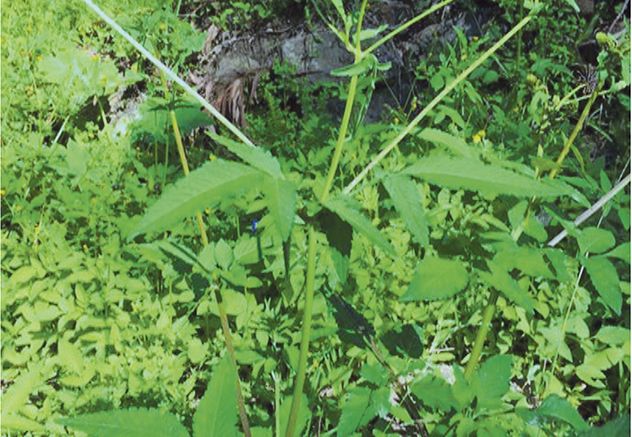 The Bays Community Group has called on residents to remain vigilant against the weed known as Farmer’s Friend or Cobblers Peg.

Group president Ms Cathy Gleeson said the weed was often seen in gardens and on road sides, and was recognisable by the seed heads of fine black pegs that stick to fabrics, shoes and furs, as well as the small yellow flowers it produces.

“As a young plant, the leaf structure is easily identifiable and easily pulled out,” she said.

“This weed is easily removed at any stage but the whole weed needs to be bagged, binned or bur-ied deeply as quickly as possible to stop it spreading.

“This means taking care to pull out the whole plant including roots and any of the seeds or pegs attached to clothing,” she said.

“Farmer’s Friend will continue to reseed so it requires vigilance, early detection and removal to prevent it from reaching the flowering and seed stage and spreading.”