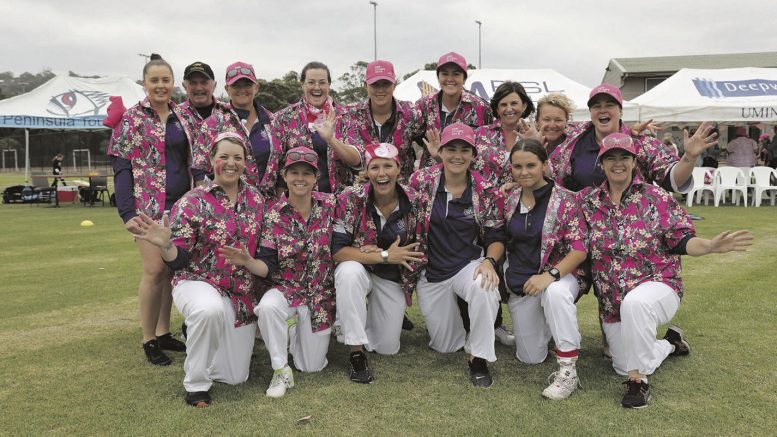 The annual event was held by social media live stream to announce the winners.

The night had up to 200 people watching at times.

In the Under-14As, Jaylen Johnson won the Batting award with 320 runs and was selected for the Central Coast Representative team in the Under-13 NSW Youth Championship.

Both Aiden Dickson and Jordan Sibley were selected for the Under-15 Central Coast Representative team in the Youth Championship, where they played in carnivals at Grafton and Maitland.

Leisl Collins of the Under-15 girls was selected to play in the Central Coast Country Championship team in the carnival played at Raymond Terrace.

Southern Spirit won gold in the Under-16s, with Toby Pymble winning the annual Fielding award with 12 dismissals, and Thomas Fry being awarded Player of the Grand Final after taking 4/11 off six overs, including a hattrick to win the game.