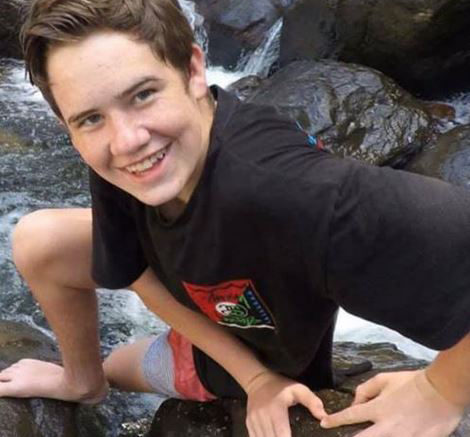 Police are appealing for anyone with information on the movements of Terrigal man, Clem McCullough, in the days leading up to his death, to come forward.

A post-mortem revealed that the young man died of a drug overdose, and while officers are not treating his death as suspicious, it’s understood that they’re investigating the possibility that he may have died somewhere else.

With his body discovered on the Monday of a long weekend, police are now keen to speak to anyone who knows anything about McCullough’s movements over the long weekend of June 7 to 10, 2019.

Brisbane Water Police District Crime Manager, Detective Acting Inspector Craig Atkins, said investigators are keen to speak with anyone who may have had any interaction with the deceased over that four-day period.

“The contact with him may have only been a few minutes long, it may have been a few hours long, but it’s all important information as we piece together his final movements”, Atkins said.