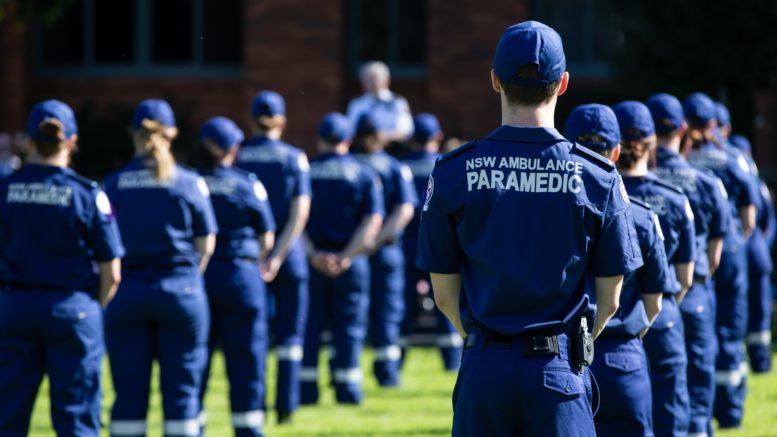 The NSW Government has announced further boosts to the health sector in the form of a $3M investment in ICU nurses and $17M investment in a new state-of-the art ambulance fleet, but it’s as yet unclear whether or not any of that cash will make its way to the Coast.

The $3M investment in nurses was announced by NSW Premier, Gladys Berejiklian, last week, and saw over 1500 nurses undertake ICU refresher training as part of the government’s push to bolster ICU services across the state.

Not long after, the Premier announced the new $17M 89 strong ambulance fleet, which included funding for additional onboard medical supplies and upgrades to equipment such as defibrillators.

The new fleet will be supported by the recent graduation of 467 new NSW Ambulance paramedic recruits, who have now joined their superiors on the frontlines.

Both initiatives draw their funding from the government’s $800M investment into the health system, with the Premier saying both were made to ensure NSW could cope with any potential surge in coronavirus cases over winter, but so far neither appear to have any tangible links to the Coast.

Parliamentary Secretary for the Central Coast, Adam Crouch, said the Central Coast Local Health District was included in the ICU refresher training but could not confirm the number of local nurses that have received the training.

“The NSW Government has already doubled ICU capacity across the state, and we are now working towards tripling and quadrupling it.

“We also need to make sure ICU’s are staffed by experienced and highly-trained medical professionals, which is why the NSW Government is providing $3M to upskill 1,500 extra people,” Crouch said.

Regarding the new ambulance fleet, Crouch said it was still under construction, with allocation yet to be finalised.

“The new ambulances will be prioritised to areas of highest need, and the community will be updated when further details are finalised,” he said.