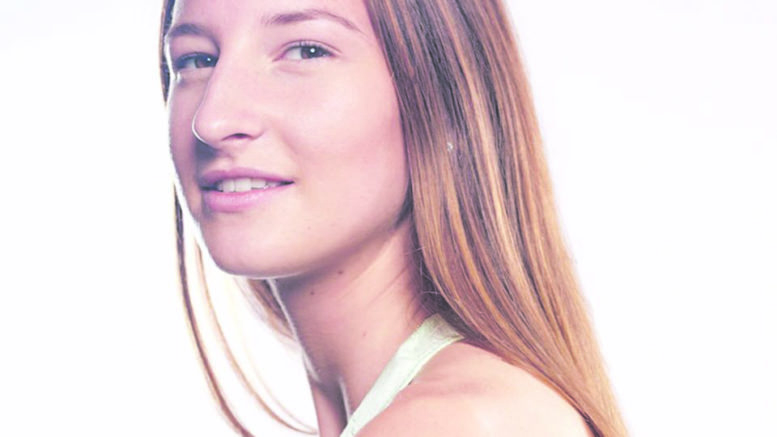 The Tokyo 2020 Olympic and Paralympic Games have been postponed by a year due to the COVID-19 pandemic.

After weeks’ of speculation, the International Olympic Committee (IOC) confirmed the postponement in a joint statement with the Tokyo 2020 Organising Committee (TOC) on March 24.
It is the first time in the Olympiads’ 124 year history that the event has ever been postponed.
According to IOC President, Thomas Bach, the decision to postpone was made following a postponement request from Japan’s Prime Minister, Shinzo Abe.
“Both Committee leaders have agreed that the Tokyo Games could stand as a beacon of hope to the world during these troubled times and that the Olympic flame could become the light at the end of the tunnel in which the world finds itself at present,” Bach said.
In recognition of this hope, Australian athletes have been given the greenlight to prepare for the Games by the Australian Olympic Committee (AOC).
It’s a win for the nation’s Olympic Team and hopefuls, after the AOC announced that it was withdrawing from the Games on the day before the IOC/TOC announcement.
Back on the Coast, the region’s handful of Olympic hopes are now facing an uncertain year ahead.
For those already qualified, like Mingara Athletics Club high jumper, Nicola McDermott, and Australian Kookaburras hockey team player and Killarney Vale local, Matt Dawson, it’ll be another year to train, albeit a stressful one, with the COVID-19 lockdown set to cause major disruption for the coming months.
Taking on the message of hope, McDermott said she’d be doing all she could to prepare for the games.
“This is another year to strengthen weaknesses, to push limits and gain confidence and another year to grow into the person I’ve been engineered to thrive as.
“The journey for all of us athletes is not over, just postponed,” McDermott said.
For those who still had qualifying events left to compete in, it means a nervous wait as decisions about when, where and how these events will proceed.
The Olympics will return from July 23, 2021.