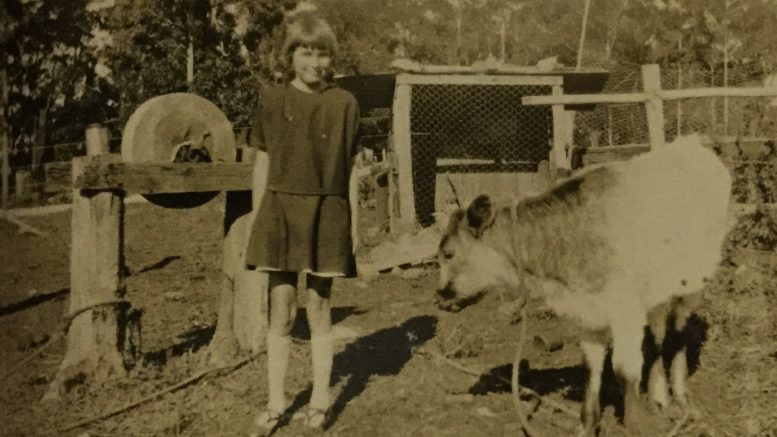 With this virus upon us, and the future so uncertain, I think we need to do things which keep us cheerful and useful, embroider our lives with beautiful actions, one might say.

(Part 2 of A Pocket full of Yesterdays, Jim Bowcock’s Story, will be printed in the next edition of Coast Community News, but if you can’t wait until then, visit our website for the full story. SECOND PART WILL BE PUBLISHED ONLINE ON EASTER SUNDAY)