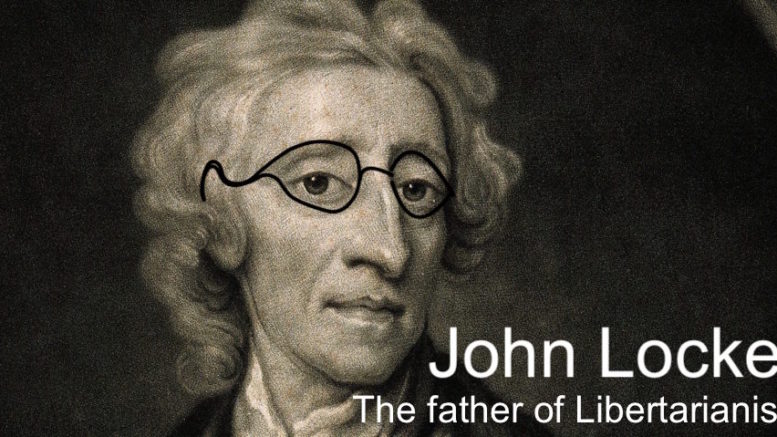 Week one of the shutdown was exciting, piquing all our natural interest in human behaviour.

Week two was a more sobering, as the marginal value of each new episode of ‘Friends’ diminished.
Week three and we were all ready to rip each other’s arms off.
Boof’s foxy, on the other, was coping just fine.
He didn’t understand the notion of lockdown, what with his freewheeling ways of dragging his master out for walks that involved lots of loitering and sniffing of things that ought not be sniffed.
That foxy was a true libertarian from his snout to his tail.
And so, with the local Constabulary shadowing our every move, the Society had to meet ‘on the hoof’ as Thommo would say and found ourselves together at the exclusive Pearl Beach promenade.
We assumed the Blue Provocation would not bother itself with such a well healed community even with their new policing powers.
It goes without saying that it was not a “meeting” as such but a legitimate, co-ordinated set of individual exercise programs that just happen to coalesce in the same place at the same time.
Thommo appeared in his wife’s jumpsuit, high viz vest and runners – quite a shock to those us who were used to seeing him resplendent in his flowing white robes.
But we soon realised that exercise was not something Thommo had ever put a lot of stock in.
“This damn lock down is a violation of my civil liberties,” he lamented as he cracked open a few iced Six Strings and shared them around. “I’m stuck at home, I’m told that going out for food for my fish is not deemed essential travel and, now I can’t even choose to die of COVID-19 if I want to!”
With that, the agenda of our respective, co-ordinated exercise programs turned to Thomas Locke, the great English philosopher, known to many as “The Father of Libertarianism”.
“Didn’t he reject the absolute rights of monarchs and churches?” asketh I, in between chin-ups on the park equipment.
“Naaagh … yeah” said Robbo. “He reckoned all the plebs would do better fighting for life, liberty and property rights … as if.”
“Yes, it ruffled the feathers of a few bishops” said Johnno. “But they knew full well that the right of kings and bishops is a divine right … by the good grace of god. The commoner was predestined at birth as the “fallen man”, prone to his most primitive urges to shag and steal, with no real hope of salvation.”
“Sounds like a political party I was once thrown out of” said Robbo.
“Which one was that?” I asked.
“I can’t remember, but I think it was the one that advocates shagging and stealing.”
“What about Philosophers?” asked Thommo. “Where did we fit in the social strata?”
“Well, I think the stocks of philosophers dropped sharply at this moment in time. They all jumped onto the Enlightenment bandwagon – some got jobs at Universities, but most were just drawn and quartered.”
Just at that moment, we were blinded by flashing blue and red lights followed by a stern voice ordering Robbo down off the rope pyramid.
“You lads are in breach of the restrictions on social gatherings.”
“But we’re exercising,” protested Johnno.
“I’m afraid you’ve violated the basic criteria of exercise – you have to actually be moving,” said the stern voice.
“I’m exercising my mind.”
“I’m moving,” interrupted Thommo, who had managed to get caught up in the rope pyramid and was now swinging freely from the feet.
“Yeah … naaagh,” replied the young constable. “You’re being nicked for a lack of skill and for wearing an offensive jumpsuit.”
At this point, Robbos’ sense of libertarian became deeply aggrieved, but the sight of a baton stifled his argument.
We eventually dispersed and went on our own, separate, socially-distant ways.
As I had gotten a lift in Robbo Hilux I had to walk all the way back to Umina to get my Hilux, when suddenly I looked up to the see the police car cruising by with our very own Boof sitting up in the back seat.
“Boof, what the …” I yelled.
“It’s OK Joffa,” he called back. “Once you guys left, I was no longer in breach – just me and the foxy. We’re heading back to the Woy to grab a kebab.”
“Can I get a lift!”
“Sorry Joffa, two’s company, three’s an $11,000 fine.”
Six more months of big government … Johnno Locke would turn in his libertarian grave.