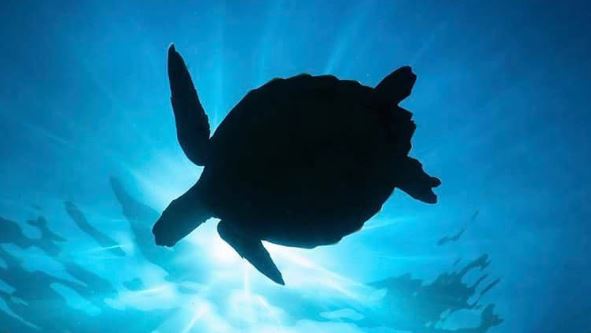 The following is an open letter to Minister for Energy and Environment, Matt Kean.

Minister Kean, I implore you to use all the powers of your office to end Centennial Coal’s current seismic testing program in Lake Macquarie.
That this area was recently declared a protected area is shown to be laughable greenwash if this testing in an ICOLL known to contain threatened and endangered species of dolphins and turtles is allowed to proceed.

That is before we even start discussing the known effects on the commercial Southern Cuttlefish fisheries, amongst others, in the lake.
At a time when you have belled the cat about fossil fuel combustion being a major contributing factor to anthropomorphic climate change, it is imperative that Centennial Coal cease all further extraction of coal from beneath Lake Macquarie immediately, lest we see annual repetitions of the recent firestorms experienced along the entire eastern seaboard of NSW and Australia.

I wish to receive a positive response on this matter from you at the earliest possible opportunity.