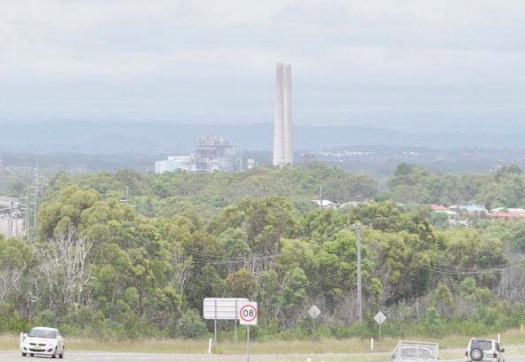 [Forum] A recent Greenpeace report on sulphur dioxide levels around the world has found that Australia ranks in the top 100 hotspots globally.

The Lake Macquarie and upper Central Coast regions have long had reports on extreme asthma levels, yet very little is done about it, even though the region’s health continues to be impacted upon.

The regional health unit put it down to the lower socio-economic area and that more people in the region smoke. This is effectively sweeping the facts under the carpet, especially after the findings of this and other reports over the past three decades.

I have continually called for an Independent Inquiry into the region’s human health and environmental status, yet our regional political representatives say nothing and do even less for their constituents on these and many other environmental issues in our region.