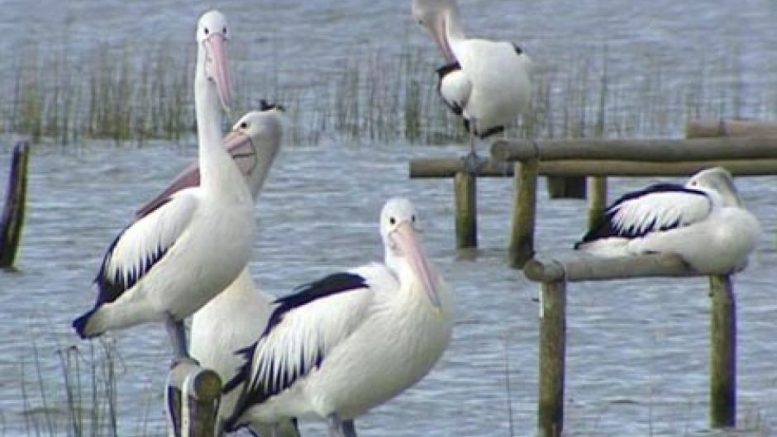 Central Coast Council stopped monitoring water quality in a drainage channel at Alpha Rd, Blackwall, in April 2017, less than eight months after being told it was the most likely cause of pelican deaths in the area.

It has also taken more than 10 months to respond to a councillors question about the situation. The NSW Environment Protection Authority identified the stormwater channel, which is adjacent to the Peninsula Leisure Centre, as the most likely cause of unexplained water bird deaths at Blackwall. The authority advised council in a letter in September 2016 that algal toxins in the channel were the likely cause. A staff report said the Council responded by carrying out a catchment audit to identify and reduce nutrient sources in the catchment and undertook weekly field testing in the stormwater canal and laboratory analysis from October 16, 2016.

It also prepared an algae management plan in November 2016. In response to a question from Cr Rebecca Gale Collins asking if council was addressing the blue green algae bloom, council staff replied at the September 9 meeting that councils monitoring program did not find the presence of potentially toxic blue green algae in the stormwater canal.

The monitoring ceased in April 2017, the report to council said. Staff are unaware of any further reports of alleged blue green algae at this location since that time. Cr Gale Collins submitted her question to the council more than 10 months ago, on October 29 last year, but only received an answer last week.