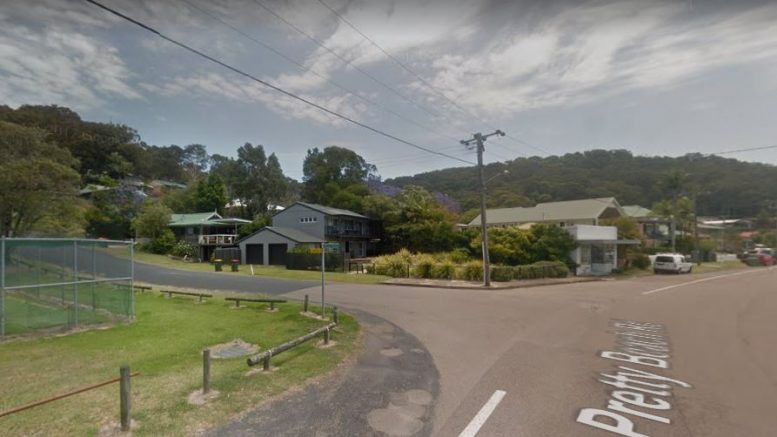 Only one public submission critical of the proposal was received. The public submission said the property had been used as a short term rental home for the past five years and had created problems for neighbours, including the inability to communicate with intoxicated tenants about their noise. The application was approved under delegation on september 5. The applicant highlight consulting had said the proposal would not significantly increase existing traffic.

A bushfire assessment report stated the property was a corner allotment with Oroo St containing an existing dwelling which was surrounded by managed lawns and landscaped gardens.

The allotment fell within a bushfire prone area as deemed by central coast council. The report recommended a bushfire evacuation plan should be established and made available to all visitors and residents.

The objector said the home created excessive noise on Friday and Saturday night often until 1 am and 2 am and loud music both night and day every day. It said tenant numbers were in excess of 10 to 20 people on a regular basis with cars parked on the surrounding streets. It also complained of chemical fire lighters being used and creating smoke through neighbouring properties when visitors were using a fire pit.