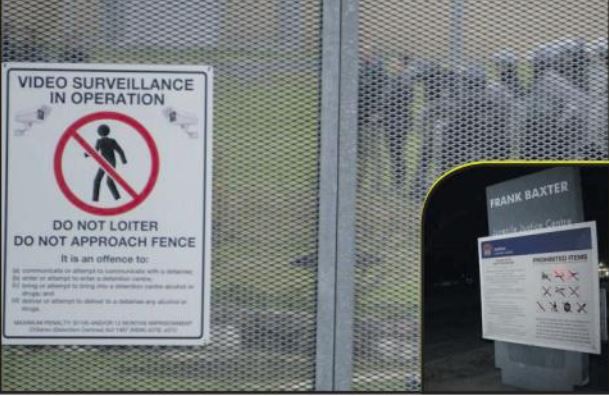 Problems had been simmering for years, not just between staff and boys, but each within the other groups. Cries for help to the State Government and relevant ministers over many years have been to no avail. Community views have varied from didn’t know it existed to lock them up and throw away the key and from disparaging remarks to the so called do gooders.

Now, there are more voices joining the Public Service Association NSW members, plus Member for Gosford, Liesl Tech, and Labors Shadow Minister for Juvenile Justice, Jihad Dib, in calls for Premier, Gladys Berejiklian, to hold an independent and transparent inquiry into two separate incidents plus the weekend riot. The call is out for better regulation, support and training. Surely to provide a safe and positive environment for officers is a given in 2019.

For inmates, protection from other groups, but more importantly, hope for transition to a better life, not the revolving door syndrome. Money spent on affirmative actions, skills, jobs, housing, health and survival, would achieve far better results for the individual and the community, as so many other people are affected.

The officers and their families, the boys parents (or lack of), the police, ambulance and paramedics at the hospital, doctors, nurses and many more, from specialist resources to maintain order and treat injuries, who often can or cannot share their experiences with their own families.

In the late 1950s, the old, then Child Welfare Department of NSW, decided to introduce a new system for juvenile delinquents. DARUK training school for boys, in South Windsor (120 boys) in a new complex, new curriculum, many new staff chosen and specially trained over 10 months, and a majority living with their families within the grounds.

The express purpose of the experiment was to reduce/ save many younger boys going to Mount Penang. Yes, it was an incredible learning experience for staff, boys and families. Some successes and some failures, but it did make a difference in many boys lives. DARUK closed about 20 years later. Now is the time for a real shake up for the juvenile justice system. Its purpose, philosophy, everyone involved, training, funding and community responsibility. all need to be looked at.

Koolewong boating area only half done

Party councillors have been missing in action