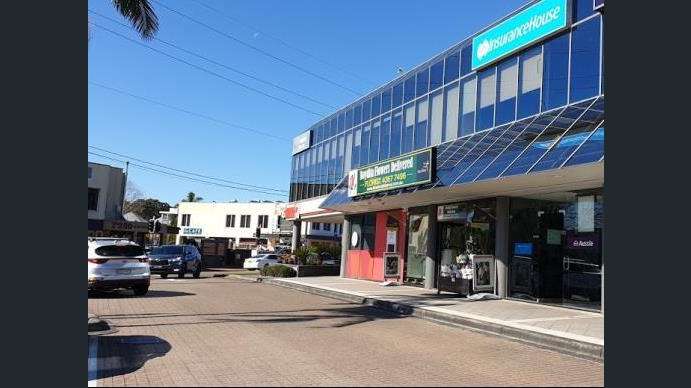 Local environmental groups will bring the protest over approval of the Wallarah2 coal mine to Erina on July 26, marching around Fountain Plaza, where the office of Member for Terrigal, Adam Crouch, is located.

Spokesperson for the newly formed Coast Environmental Alliance, Emma French, said the mine, located in the Yarramalong and Dooralong Valleys, was in the middle of a water catchment providing drinking water for more than 100,000 Central Coast residents.

“The name Wallarah 2 doesn’t relate to its location, but as soon as you say it’s on the Central Coast and the direct effect it will have on Coast residents, people sit up and take notice, ” French said. “There are also 16 known endangered species, such as the yellow-bellied glider and the sheath-tailed bat, as well as irreplaceable Aboriginal sites in the locality. ”

Local environmental advocate, Eva Jasmine, said although the government had set conditions regarding the water supply, there had been incidents in relation to similar underground coal mines where the water had been contaminated, with studies showing it unfit to drink. “This is unacceptable, ” she said. “My position in Coast Environmental Alliance is to engage the younger people and a wider range of our community.

“We have great respect and gratitude for the group that has been fighting this mine for many years, but with the recent approval, we clearly need a bigger impact. “Our group is prepared to move to peaceful direct action if necessary, as we believe the mining company, Kores, will move in as soon as they can and start bulldozing in preparation for the Wallarah 2 mine. ” The march and rally will begin at 4pm at Ilya Ave, outside Erina oval, with drummers and musicians leading the way around Fountain Plaza, along The Entrance Rd, and back to Ilya Ave.

Participating groups will include Water Not Coal, Central Coast Greens, and opponents to seismic testing in waters along the Coast. Speakers at the rally will include President of Our Land Our Water, Paul Robert Burton, who said approval of the mine was “one of the greatest political failures the entire Central Coast of NSW has ever witnessed”. “This coal mine will occupy over half of the travelling distance between Wyong and Yarramalong, ” Burton said. Apart from possible air pollution, he said the project would significantly impact the fresh water supply for 100,000-300,000 Central Coast residents.

“The water you drink and depend on for your survival will be at significant risk now that this project has been approved, ” he said. “One only has to look at the mine, its projected size at this time, and its position in relation to the water catchment to see this clearly. ”

He said the mine would threaten the integrity of the $80 million Mardi-Mangrove pipeline, 37 recorded threatened and migratory fauna species and six vulnerable or endangered flora species within the project site, with subsidence issues also of concern. “Five million tonnes of export grade thermal coal per annum represents a substantial contribution to NSW total carbon emissions and is in conflict with State and Federal Government programs to reduce our contribution to global climate change, ” he said. “I fail to fathom how any resident on the Central Coast would not be absolutely outraged at an elected Government that could do this to its own people. “And for what?

“A few hundred jobs for a finite period of time at the long-term environmental expense of our water catchment, our tourism, our agriculture, our cultural heritage and the health of our community. ” Member for Terrigal, Adam Crouch, was invited to be one of the speakers at the rally, which will feature information booths, music and other activities, but declined. “We are calling on all levels of government, and both the major parties, to find a way to stop this and reconsider the South Korean Government-backed project from compromising our water, our air, our wildlife and nature, as well as our future health, ” French said.

See our video outlining community reaction to the approval of the Wallarah2 Coalmine at www.coastcommunitynews.com.au