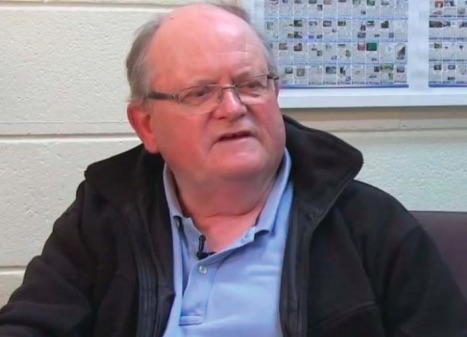 Pat Aiken talks to Jackie Pearson in a video interview.

Pat Aiken has been campaigning about the issue of asbestos dumped at Wamberal Beach since 2016 and still wants to know why the EPA and Central Coast Council will not take definitive steps to fix the problem.

“I know what is buried there because I’ve seen it and I have seen it reburied,” Aiken said in the latest Central Coast Newspapers video news. Concentrations of asbestos containing material, roof cladding, or roofing or wall cladding and any other bits and pieces you might want to add to that, all along Wamberal Beach, resemble a demolition yard, according to Aiken.

Aiken said he had made at least five reports to the EPA and a formal complaint. “If this was on a public beach in Sydney, the response would be completely different, it would be cleaned up immediately,” he said.