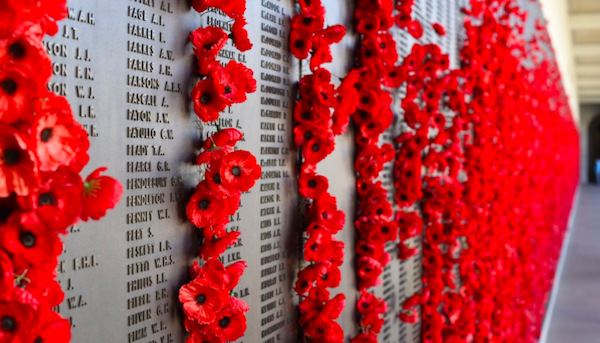 [Forum] Our association, the National Malaya and Borneo Veterans Association of Australia, fully supports the Vietnam Veterans and Mr Bill Jackson from Ettalong Beach Diggers in their opposition to holding the Oyster Festival on the same day as the commemoration of the 100th Anniversary of the end World War I.

The waterfront at Ettalong is very limited in parking normally but having the two events on same day will make parking almost impossible even though there is a bit of distance between both. We believe the Vietnam Vets have done a lot of work preparing for the day which will attract a large crowd and give the respect to the day that it deserves.

Many other ex-service organisations will also be badly affected by the intransigency of the Chamber of Commerce regarding the date of the Oyster Festival. It beggars belief as November 11 is sacrosanct and written in blood and has been acknowledged for many, many years.

Unfortunately, many of our members require walking aids, the youngest being 67 years the eldest 95. This makes it very difficult for them and others to attend especially when parking is going to be a big problem, not to mention relatives, school children and dignitaries who will be acknowledging the importance of the occasion.

Maybe after a little bit of thought by the Chamber of Commerce, another Sunday could have been selected. Even now, surely it isn’t too difficult for them to make a change and restore a bit of pride rather than being bloody-minded and pedantic.