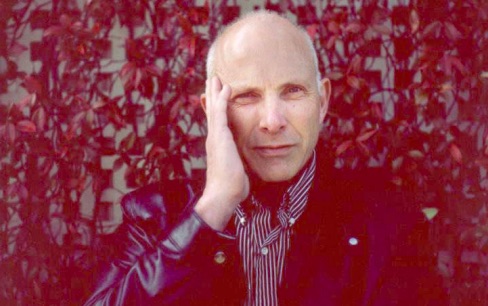 The Bouddi Foundation for the Arts has announced that classical, film and television composer, Mr Nigel Westlake, will be joining the Foundation’s 2018 judging panel.

Coasties encouraged to apply but not eligible