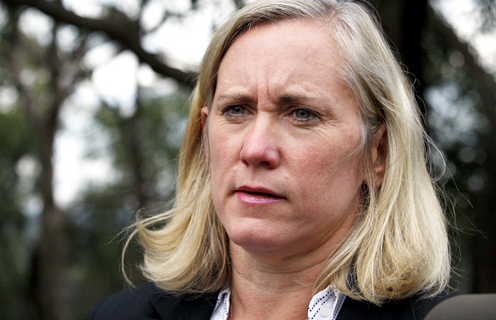 The Gosford Australian Labor Party State Electoral Council has announced on July 17 that the former Member for Robertson, Ms Belinda Neal, is no longer a member of the party.

The ABC reported later that the NSW Labor Internal Appeals Tribunal had, on July 24, recommended expulsion for unworthy conduct. However, Ms Neal said she had not exhausted all appeal avenues in her fight against expulsion. Ms Neal said the matter would be “before the national office” on Monday, July 30, when it would be heard by an adjudicator who was “completely independent and would not be leaned on”.