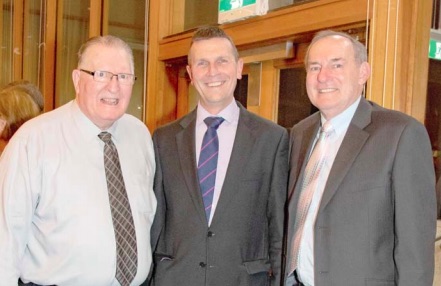 Government, business, club and community members of the Central Coast joined together at Central Coast Leagues Club to celebrate the retirement of Coast Shelter’s CEO, Laurie Maher, after 26 years of dedicated service to the homeless and homelessness prevention.