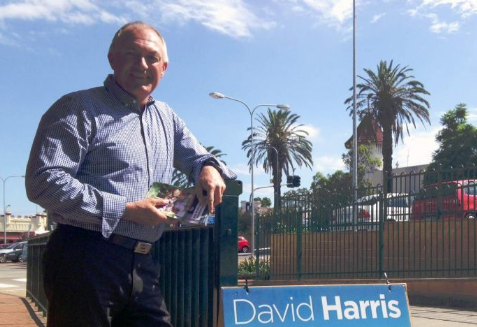 The Coast’s Labor MPs have declared that the Berejiklian Government’s budget has failed to deliver for the Central Coast, despite a promise from the Treasurer of a focus on families.

“The final budget before the 2019 election will come as a disappointment to most Central Coast residents, as they are left with a series of re-announced projects and further waits for long-delayed and cancelled projects,” according to Shadow Minister for the Central Coast, Mr David Harris. “Despite the $3.9b surplus, and a raft of privatisations and service cuts that have affected the Central Coast, the budget has delivered no new major projects,” he said.

“The Central Coast regional overview in the Budget consists almost exclusively of ongoing projects from budgets passed, including long-delayed commitments from when the government first came to power in 2011. “Despite an embarrassing admission from Minister Kean that the NSW Government has reordered the priorities for station access upgrades when it suits them, no money has been allocated to lifts or accessibility upgrades at Point Clare Train Station. “The Government has now spent $27m planning the Pacific Hwy upgrade but hasn’t put a shovel in the ground.

“Local taxpayers have a right to be angry. “After 8 years, only prior to an election, can the Liberals find the money to fund a single school being built on the Coast.” Member for Gosford, Ms Liesl Tesch, said: “This is a government that has a budget surplus built off the sale of $50b worth of government assets, but isn’t investing that in reducing our local infrastructure and planning bottlenecks.”