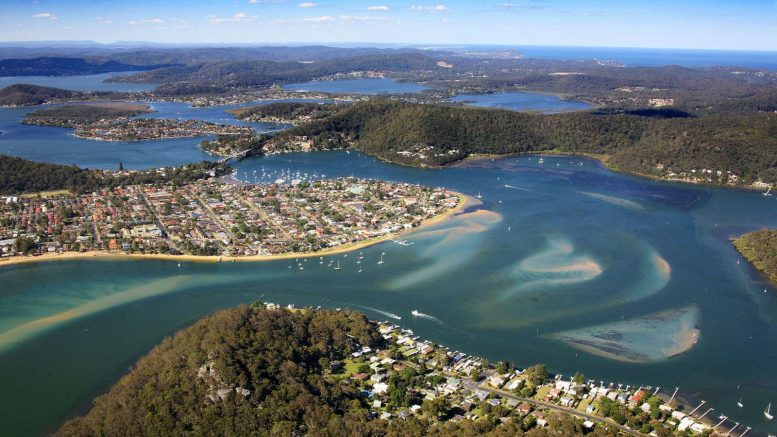 Marine Rescue Central Coast was called to the Brisbane Water Channel on Saturday, April 14, when a 12-metre cruiser ran aground.

At around 10:55am, the skipper of the vessel contacted Marine Rescue Central Coast via VHF radio.

He advised that he had run aground on the sand at the second channel marker from the entry into Brisbane Water.

Rescue Vessel Central Coast 21 was tasked to assist. The duty crew reached the distressed vessel and discovered they had only 0.9 metres of water.

A tow line was attached and CC21 slowly dragged the cruiser off the sand and towed it to deeperwater, to the relief of the two people on board.