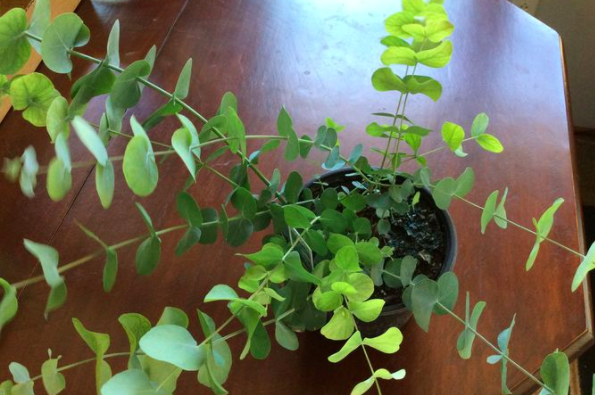 He asked, “That Council notes trees reduce noise pollution by acting as sound barriers and reduce airborne pollution by trapping particles on their leaves, provide shade and shelter, reduce annual heating or cooling costs, keep our air supply fresh by absorbing carbon dioxide and producing oxygen, and provide food and shelter for wildlife.”

Clr Mehrtens also acknowledged the work of the Grow Urban Shade Trees (GUST) group, who have been encouraging residents to bring shade and beauty to their neighbourhoods. “I commend the members for taking the lead in educating the community about the benefits of shade trees and reducing the stigma associated with having trees in front yards and on nature strips,” he said.

Council adopted Clr Mehrten’s resolution and as a result, the Acting CEO will bring a report to Council no later than three ordinary meetings following the passing of the motion, that outlines the reasons why the legacy Gosford City Council free tree program was ended and how many trees were provided to residents in the five years before the program ended.

The report will also indicate what advertising was done for the program to residents, a list of preferred tree species suitable for planting in public areas, and what the proposed effect on the budget might be to reinstate the program across the Central Coast Council area, with consideration given to potentially non-economic benefits that increased tree cover might bring.