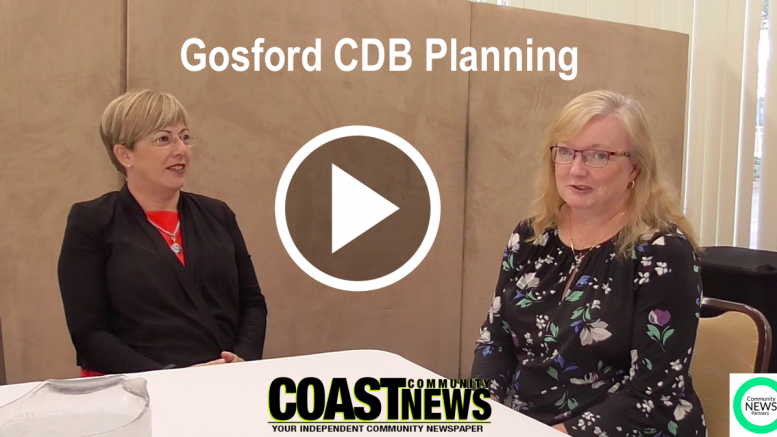 Central Coast Newspapers was granted an exclusive interview with Coordinator General Ms Lee Shearer on the occasion of the launch of NSW Planning’s Go Gosford campaign.

Ms Shearer made it clear that the loss of the cultural precinct on the Gosford School site had been “prosecuted, the decision has been made. “We need to look to what the benefits of that site are bringing us and it is bringing us 1000 jobs.” She also believes the remaining green space on Leagues Club Field should be retained, putting the NSW Government at odds with the Central Coast Council’s decision to build the regional performing arts centre on the waterfront. “The opportunities that exist for us to have that open frontage down on that Leagues Club Field area are enormous,” she said. “There is what I would describe as vigorous discussion now about the regional performing arts centre,” she said. Ms Shearer also shared her views about the Go Gosford consultation process and about the Gosford City Urban Design and Implementation Framework.