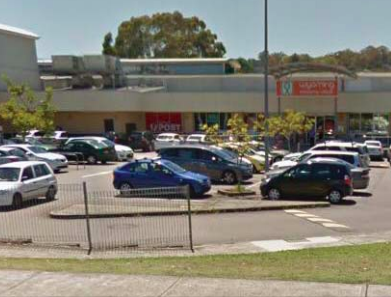 Police are appealing for witnesses following an armed robbery in Wyoming. At about 6:50pm, on Sunday, February 4, police have been told that a man armed with a serrated knife entered a tobacconist store on the corner of the Pacific Hwy and Kinarra Ave, Wyoming. He threatened a female employee with the knife before stealing cash and cigarettes.

The woman was not injured. The man was spotted on Henry Parry Dve, North Gosford, by officers from Brisbane Water Local Area Command and a foot pursuit began. The man was last seen running in Dunbar Way, North Gosford. Investigators are looking for a man who has been described as being of Caucasian appearance, aged between 40 and 45, 168cm tall, of a medium build, blond and brown short hair, stubble and missing teeth. The man was described as wearing a black hooded rain jacket and black pants with white stripes.